“For the law of the Spirit of life in Christ Jesus hath made me free from sin and death.” (Romans 8:2)

So if we really take this to heart, where can we go in this world and how, that doesn’t have the utmost freedom and carefreeness of the Lord Jesus behind it? Or you could simply stay where you’re at and continue to infuse the area with the light that is in you.

“And because he was of the same craft, he abode with them, and wrought: for by their occupation they were tentmakers.” (Acts 18:3)

Think about what it is you do. Your vocation or any special skills you possess. That for which you went to school and obtained a degree. You have this pass in the world that enables you to do what you’re able and serve others. Maybe make a living. While the “hobo” of Americana has mostly faded, the symbol remains. This idea that you can “hop a train” and escape the weary hum-drum of daily life is wistfully romantic. But when you think about it, if you can’t surmount the dreary cares and boredom where you’re at and safe, another locale isn’t going to change things. The thing that distinguishes the “hobo” is their willingness to work. And this isn’t say we don’t help those who are unfortunate if led by the Holy Spirit. The hard word of “if any would not work, neither should he eat.” (2 Thessalonians 3:10b) is not ours to level willy-nilly and whenever we feel like it. We have absolutely no idea the reasons someone is standing on the side of the road with a cardboard sign. I digress. The point I’m getting at is, do whatever it is you’re called to do and enjoy it. God has a plan, yes. And if you feel dissatisfied where you’re at. Question it, pray about it. God could be calling you elsewhere, yes. But He could also be putting His finger on a fickle aspect of your personality that, maybe, needs a little more seasoning before its done.

“And if ye call on the Father, who without respect of persons judgeth according to every man’s work, pass the time of your sojourning here in fear:” (1 Peter 1:17)

One possible etymology of the word “hobo” is the contraction of the first two syllables of “homeward bound”. Jesus promised us that He was going to “prepare a place for [us]” (John 14:2), a “mansion” in the sky. If we really believed that, we wouldn’t care where we were or weren’t while here. Homebound or homeward bound, it makes no nevermind. This place isn’t our home. 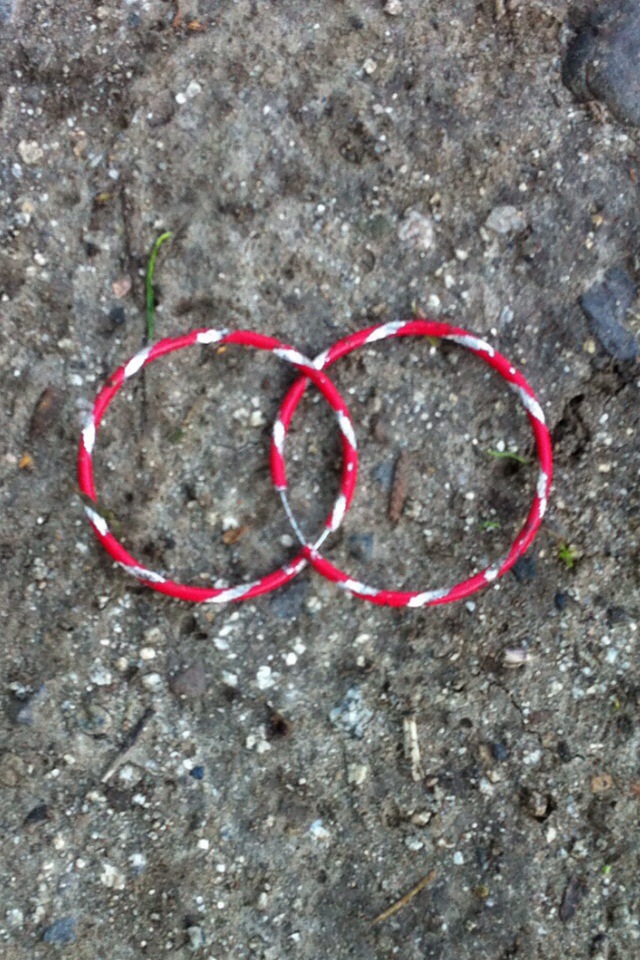 “And He could there do no mighty work, save that He laid His hands upon a few sick folk, and healed them. And He marvelled because of their unbelief. And He went round about the villages, teaching.” (Mark 6:5-6, emphasis mine)

I believe our cities shape us. To a degree, the place we’re planted will form our outlook on life. It’s real hard not to get caught up in the prevailing attitude of your town. And why wouldn’t you? It’s not like cities and the folks therein purposely want to keep you out. Thing about Jesus though, is that He preached things that ran so against the grain that in order for the status quo to remain, one man had to go. It happened in the city in which He healed the man possessed with the legion and in Jerusalem too. Though in the latter, He was put to death. All for espousing something that ran contrary to embedded belief.

“Blessed is the man whom Thou choosest, and causest to approach unto Thee, that he may dwell in Thy courts: we shall be satisfied with the goodness of Thy house, even of Thy holy temple.” (Psalm 65:4)

Word on the street

He tells Pilate that if His “kingdom were of this world, then would my servants fight,” (John 18:36). In other words, He came from a place and while He accepted customs and norms befitting one born on earth, that which He carried had no commensurate witness where He went. He tells the centurion that He had “not found so great faith, no, not in Israel.” (Matthew 8:10) Evidently, He’d been looking. This bring me back to the verse from Jeremiah.

“And seek the peace of the city whither I have caused you to be carried away captives, and pray unto the Lord for it: for in the peace thereof shall ye have peace.” (Jeremiah 29:7)

See, if you don’t feel at home in spite of actually living within that atmosphere, pray. The only reason you feel disconnected is because you are. This is a coveted place to be. And it isn’t about being “revolutionary” or off the grid for its own sake. The world is a very different place. I believe it begins with the distinction Paul refers to in Romans (8:7) as “the carnal mind”. He says it “is enmity against God: for it is not subject to the law of God, neither indeed can be.” The way you think as you have “the mind of Christ” is as radically different from the way of the world as Jesus’ way of thinking was during His time. Referring real quick to the verse from Psalms above the bolded line, you’re exactly where He wants you to be. You might feel weird and off and an outcast. But dig deeper and you’ll feel God. He wants to use you to affect, not just the town, but the world at large.

“From that time Jesus began to preach, and to say, Repent: for the kingdom of heaven is at hand.” (Matthew 4:17)

Contrast the above with this passage, this prophecy from Isaiah that points to His ministry:

I believe the above then is contrasted once more against John the Baptist. Either way, this idea that Jesus frequented the local towns, “teaching and preaching” is contained herein. But how did He do it? How did He deal with the atmosphere of each while maintaining both His sanity and His mission? Because if you’re nothing if not spiritually sensitive and you clash with the embedded attitude of a city, there must be a higher power to which you appeal.

Heard on the street

“And seek the peace of the city whither I have caused you to carried away captive, and pray unto the Lord for it: for in the peace thereof shall ye have peace.” (Jeremiah 29:7)

So this is a little more removed from both John yelling at the top of His lungs and also Jesus doing what He did in whatever way suited Him. The above is Jeremiah showing (by God) a little counterintuition toward what one might think regarding that nebulous feeling. That nebulous feeling in the air that you can’t pinpoint on one person but that you feel resident in everyone. I’d wager to say it’s a spiritual one (as opposed to purely psychological). See, God doesn’t care about any of that. He doesn’t care what people think about you–nor should you. He does, however, care what people think about Him. Any self-contained little city, content with its own laurels, may well not be open to receiving a word from the Lord.

“And they were offended in Him. But Jesus said unto them, A prophet is not without honour, save in His own country, and in His own house. And He did not many mighty works there because of their unbelief.” (Matthew 13:57-58)

He tried, He really did. Think about it though. Here you have Jesus. The culture in which He walked had not been saturated with a watered-down image of Him and so wouldn’t have recognized Him for who He was by look alone. Anyone who found out He was the Son of God found it out, not by the timbre and volume of His voice, but by the depth of their sincerity and humility. This (I believe) is why He needn’t raise His voice. Because “the Lord knoweth them that are His.” (2 Timothy 2:19)